If you’ve had issues with getting your pound cake to be moist without being too dense, then you may be leaving out an ingredient that helps you to achieve just that. That ingredient is Sour Cream, and it makes all the difference in the world. Here’s my Husbands recipe for his addictive Sour Cream Pound Cake. Trust me, you’ll never leave out sour cream again!

In a large mixing bowl mix together sugar and butter, add each egg yolk one at time, mixing well after each addition until it is nice and creamy.

Into a separate bowl, sift together the sifted flour, salt, and soda.

Add sifted dry ingredients to batter, in thirds, mixing well after each addition.

Gently fold egg whites into the cake batter by hand.

Pour batter into the greased and floured cake pan and bake for approximately 1.5 hours or until cake tests done with a toothpick. 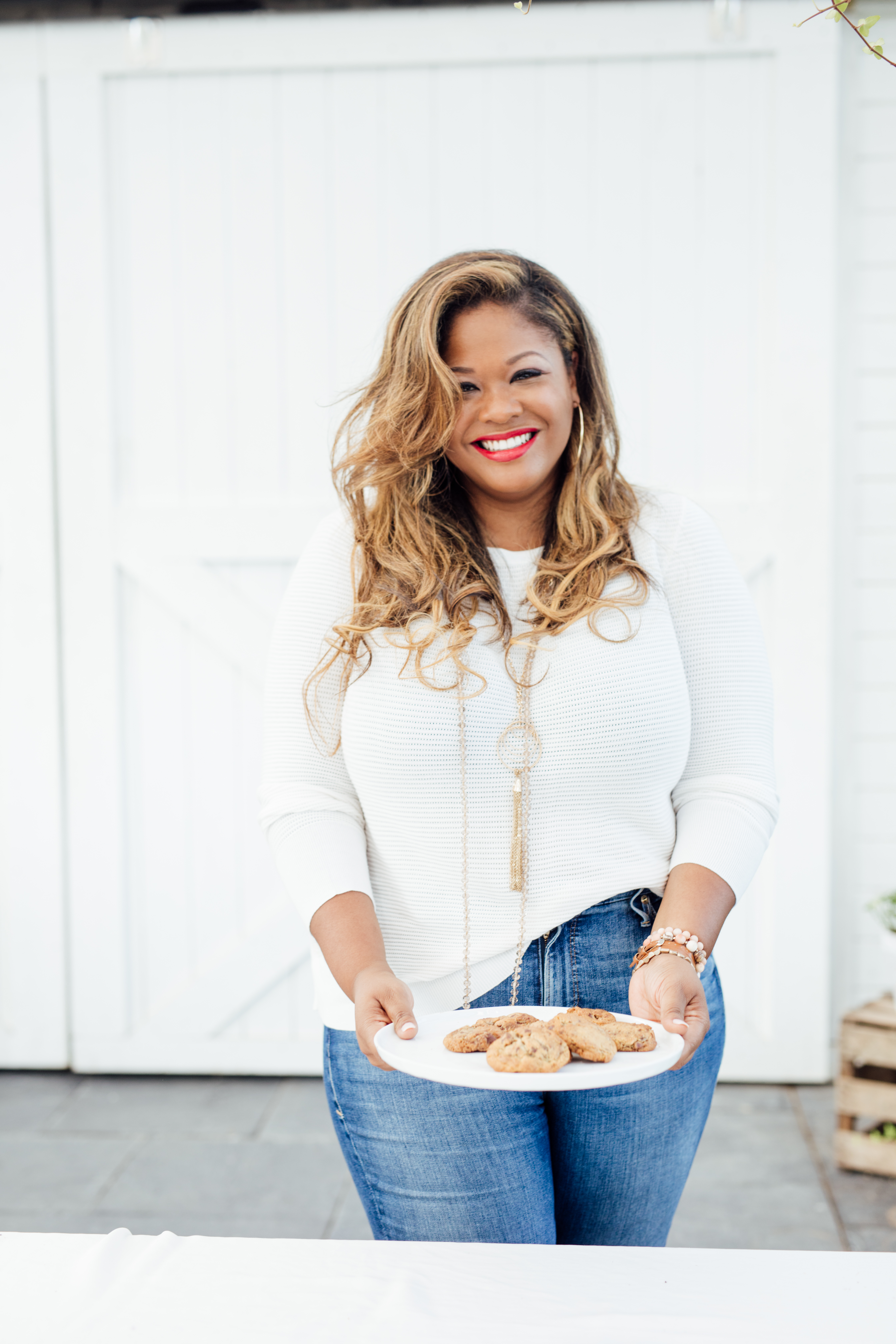